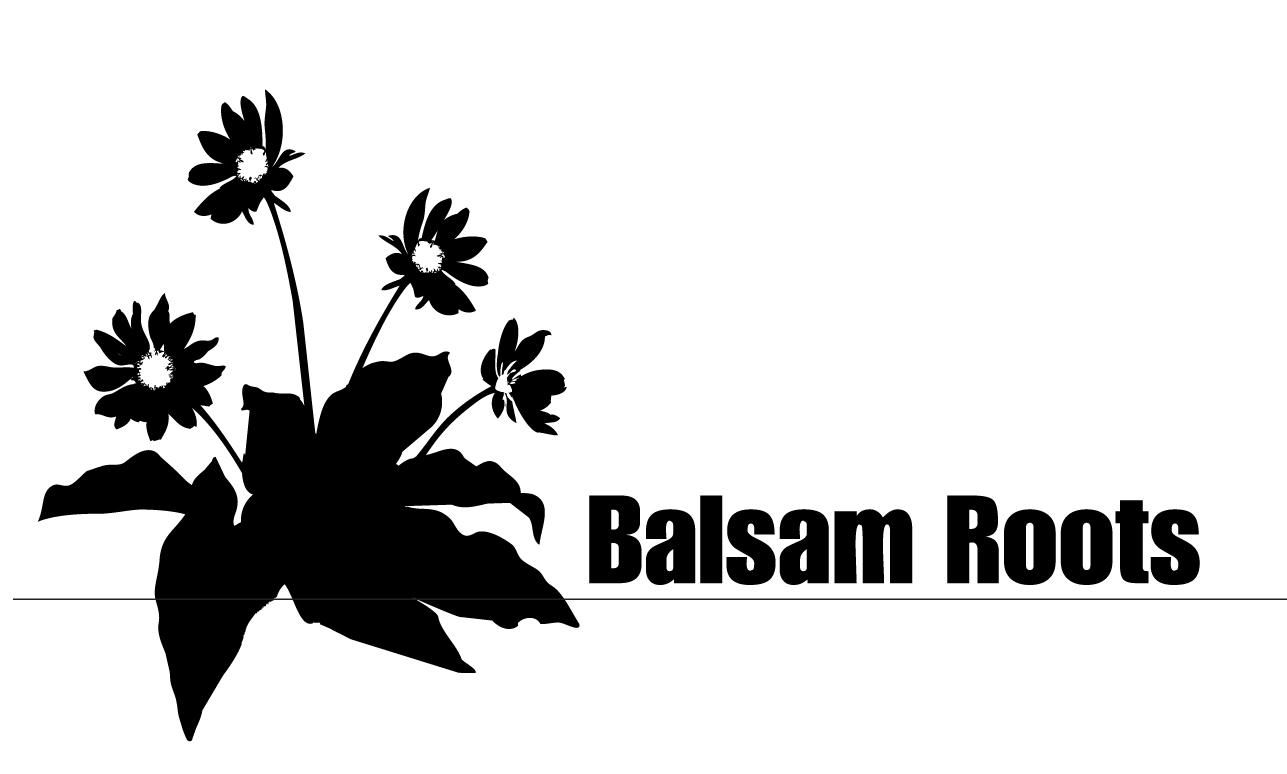 Note: As I gain more knowledge about invasives in Oregon, I plan to add pest profiles here. After visiting the entomology team at Oregon Department of Agriculture yesterday, I decided this would be my first. Why? Because this particular critter isn’t picky about which plants it attacks. And what they attack include some of my favorite things: grapes, hazelnuts, berries, cool landscape plants and who knows what else. These crops are critical to Oregon’s economy. And there’s no real proven means of stopping them. There’s some hope for introducing a wasp, but that’s always risky.

Why should you care?

If you care about our quality of life in Oregon, you should know about this threat. This could be a biggy. And as Jim Labonte from Oregon Department of Ag. said to me on Friday, “this one has tracked perfectly with my predictions for a serious threat. And that’s bad news.” Their piercing sucking mouth parts are a bit like a kid with four straws stuck into juice box. Yet these aren’t ordinary straws. The brown marmorated stink bug’s mouth parts exude enzymes which help to pull the nutrients out of the plant but also cause cell death. If they’ve decided to munch on the developing fruit (berries, apples, nuts, etc.), the result can be severe distortion and in some cases fruit drop. Badly distorted apples may as well just drop off in some cases. Stink bugs can also act as contaminants. For example, if they get in to a bunch of grapes, and those grapes are picked and crushed, the juice is nasty. Makes for bad pinot noir. Yikes.

In 2010, the brown marmorated stink bug cost the mid-Atlantic apple growers 18% of their revenue, or $37 million. I’m trying to estimate the potential costs to Oregon. It could be staggering.

In the orchard, it can be absent one day and be there in very great numbers the next day. Two years ago, in the space of three days, we got 50% of damage in apple. I don’t know where they came from…Something that can give you that kind of damage that quickly, the economic consequences are pretty serious.”

How can you tell them apart from other stink bugs?

You can tell the bugger, Halyomorpha halys, from other stink bugs found in Oregon by two main characteristics:

When and how fast are they invading?

I’m going to ask the folks who are studying this and will update as soon as I have some sense. But I get the general impression that they are spreading widely and fast. From their first sighting in Portland, they are throughout the Willamette Valley. OSU did a study. Between 2004’s first sighting in Portland, they are now in 6 counties. The range of BMSB now includes the entire Willamette Valley and The Gorge.

It is important to note that over most of this range, the brown marmorated stink bug is known only from urban environments.

What can I do?